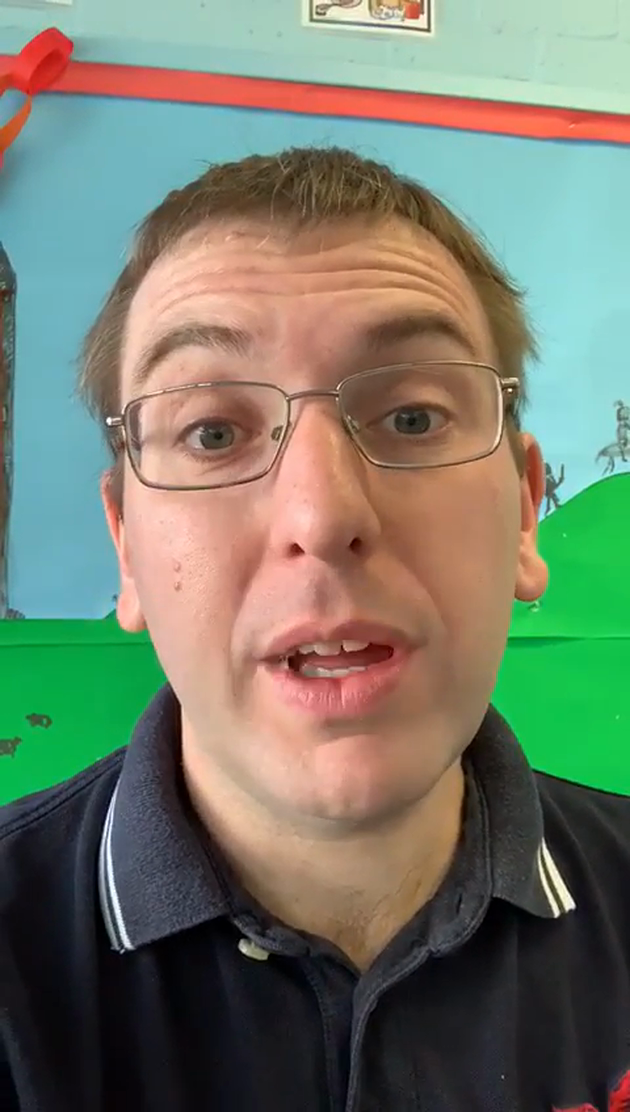 Mr Wilkinson's last video message of the School Year. Well done to all our children for their hard work and thank you parents, other grown ups (and older siblings!) for your support. Look forward to seeing you all again in September. 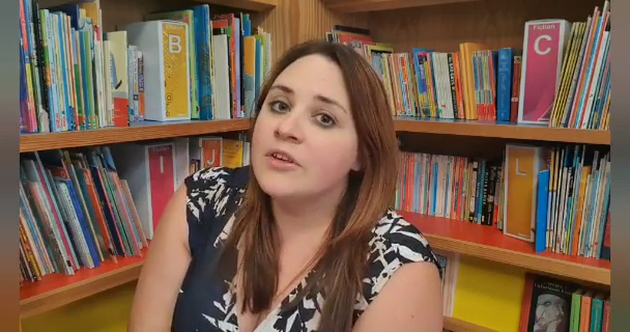 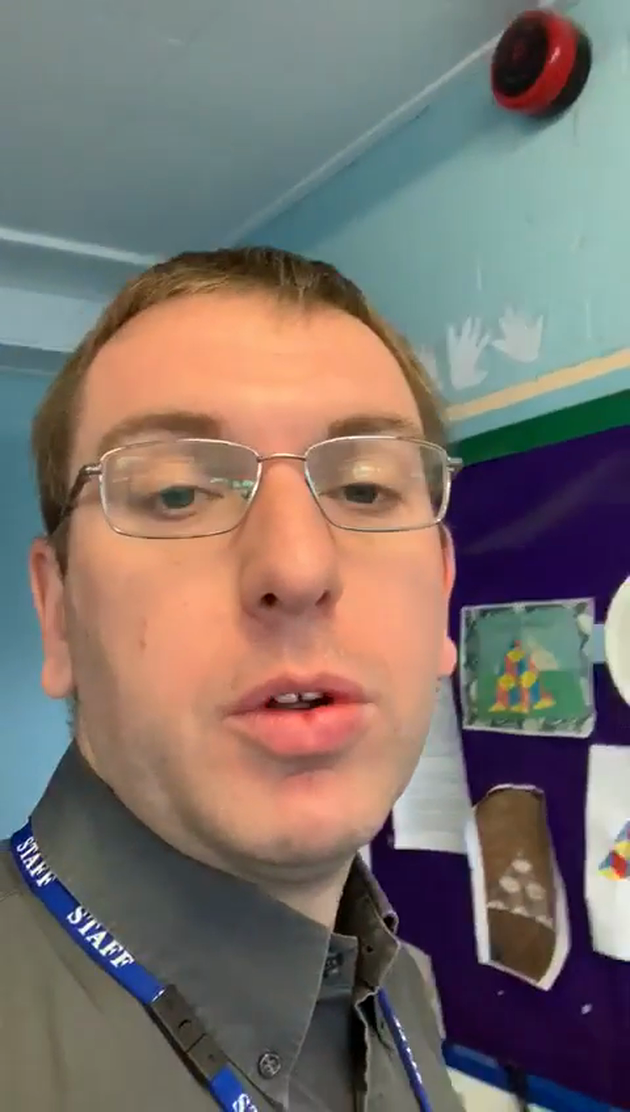 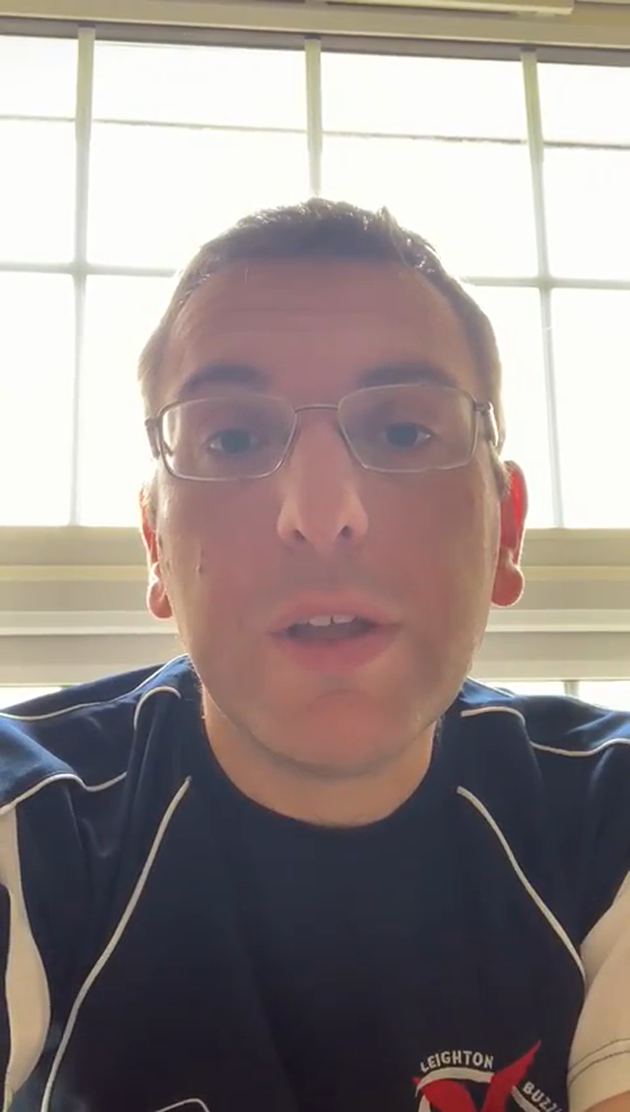 Check in with Mr Wilkinson 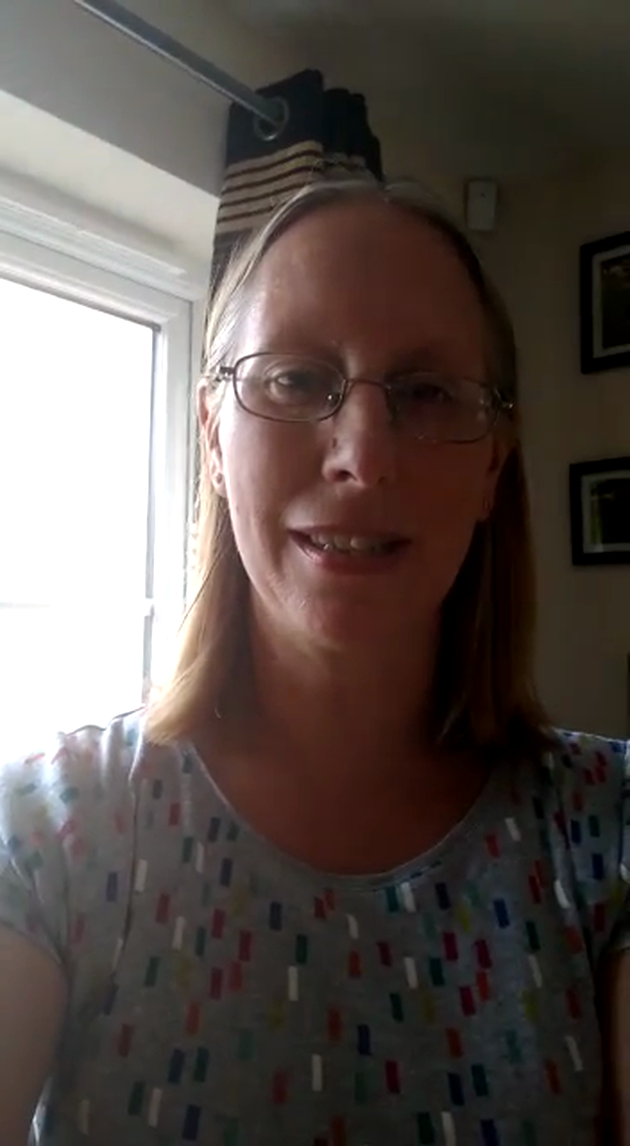 If you would like to try to identify the trees in your garden, this link might help:

If you're trying to identify wild flowers, try: 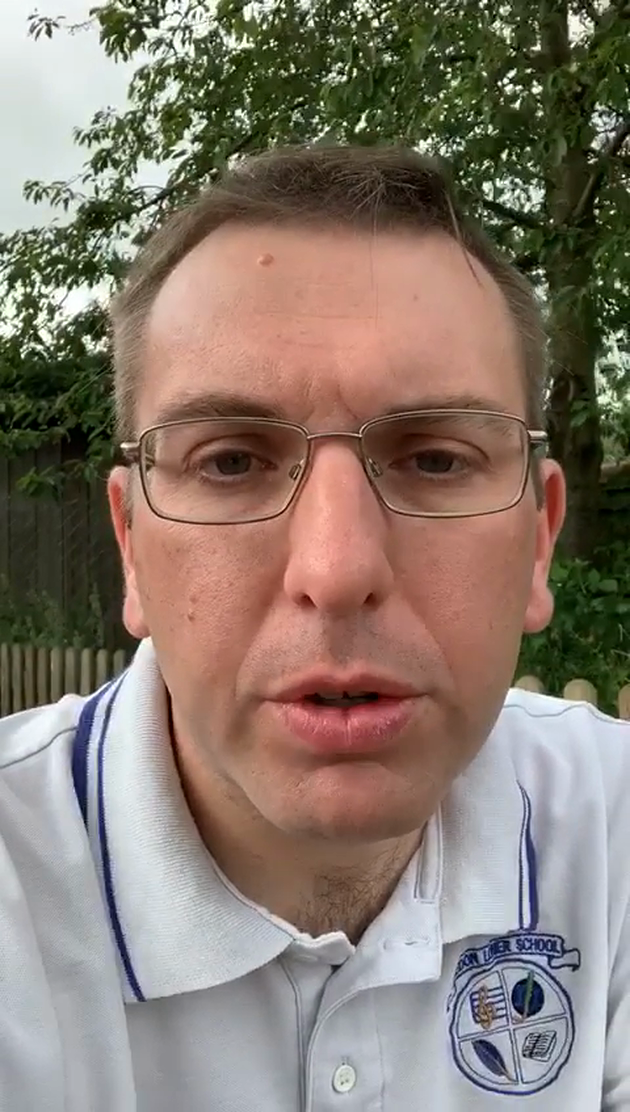 A longer than usual video. Hope everyone has a restful and relaxing half term. 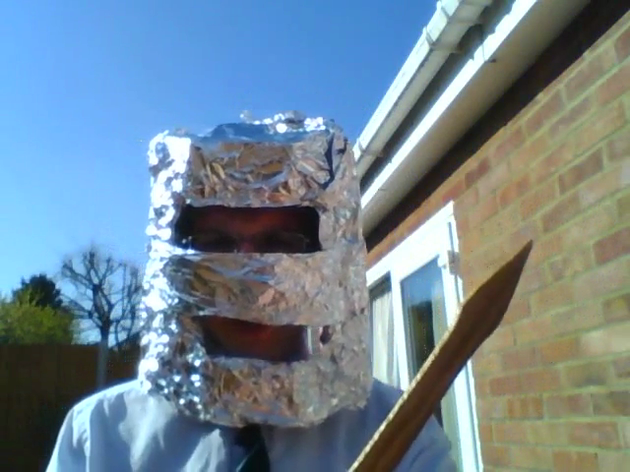 Please check out the main Year One page for lots of activities for this topic, including the video about St George that I mentioned in this film. 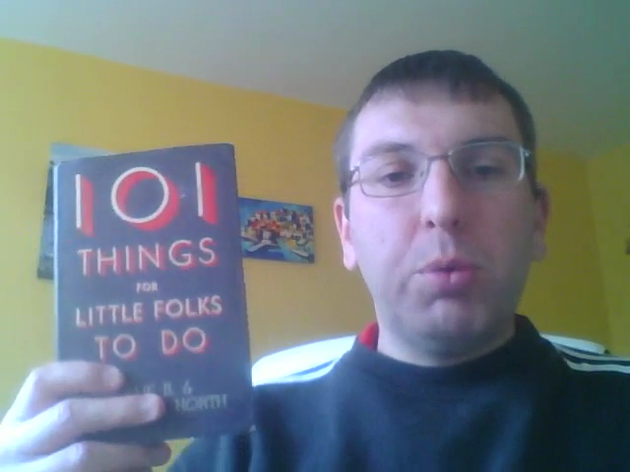 I like old books and bought this really old book ages ago. There are some craft activities in the book and I thought it might be fun to have a go at some of the activities in it. 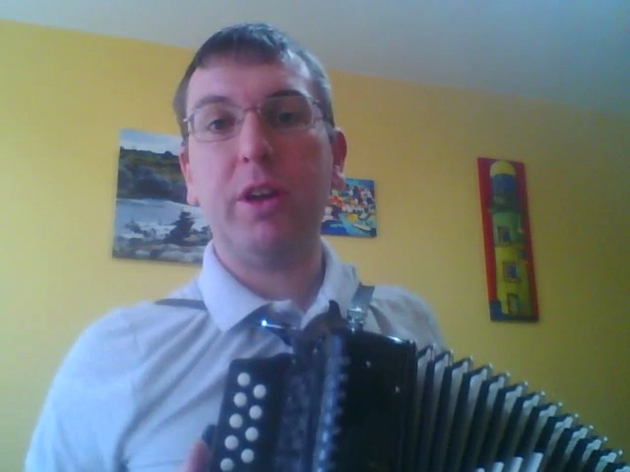 Mr Wilkinson was feeling fairly brave today so tried this... 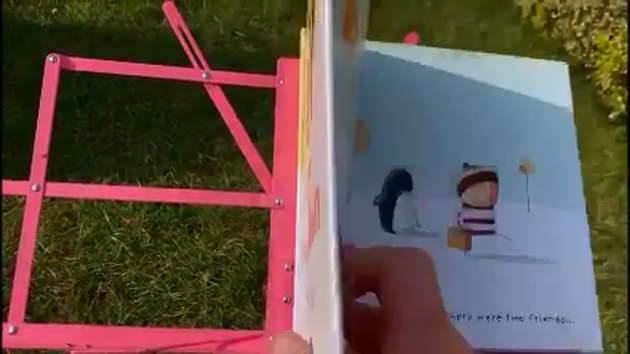 Another story - The Slightly Annoying Elephant 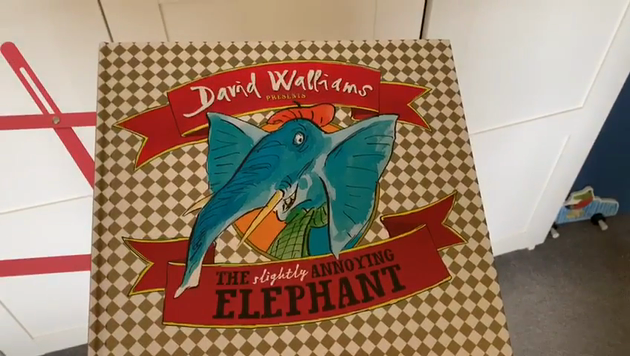 Today's story - sorry it's later than I planned: it was harder than I thought! 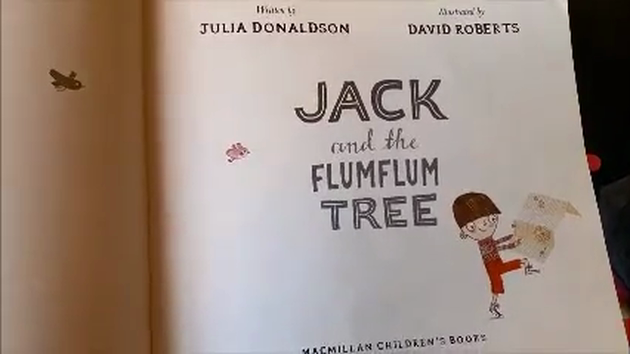 Jack and The Flumflum Tree, written by Julia Donaldson and illustrated by David Roberts
Published by MacMillan Children's Books (ISBN 978-0-330-50406-5)

Apologies if the quality isn't good. It's the first attempt at a video this long so needed some work.

Thank you for your jokes in response to Tuesday's challenge.  Here are some of the best:-

What do you call Postman Pat without a job?

Why did the pony get sent to his room?
He wouldn’t stop horsing around!

Hurry up its freezing cold out here

Knock knock
Who's there?
Banana.
Banana who?
Banana split.

Why did Elsa not get a balloon?
Because she sang “Let it go, let it go".

Why did the toilet roll, roll down the hill?
To get to the bottom. 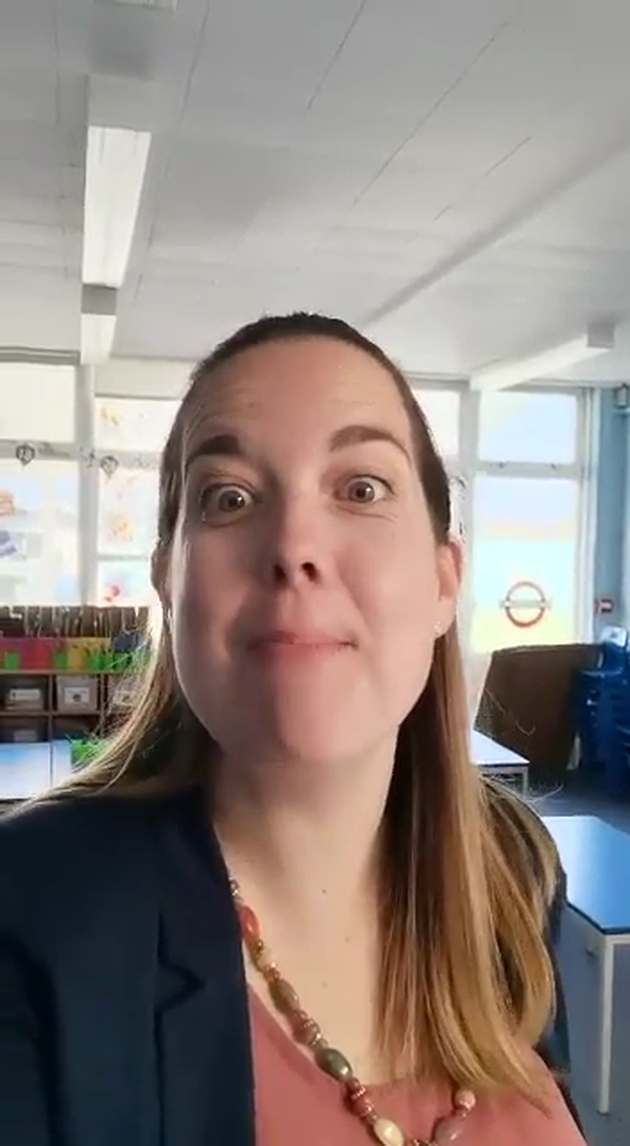