Welcome to the Story Castle

In this page, the Year One teachers are going to share some stories that you could listen to when you feel like you need a story.

A lot of the stories might be linked to our topic, but some of them might not be.

The Frog Prince, as told by the Brothers Grimm 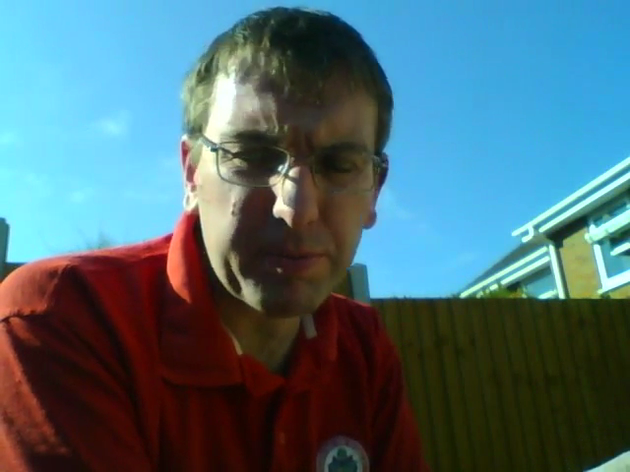 Our first Fairy Tale in the Story Castle is the Frog Prince. The story was first written by Jacob and Wilhelm Grimm in around 1810, but it is believed to be much, much older.

The Kiss That Missed by David Melling 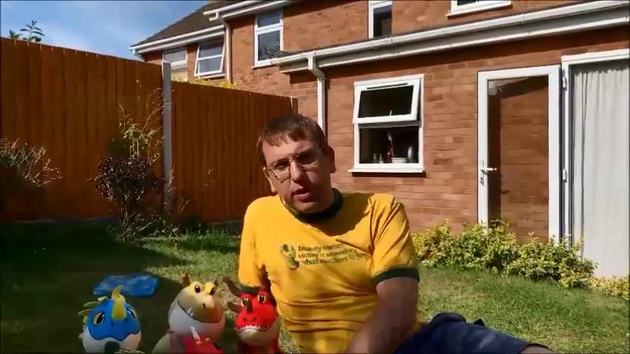 The Lamb-a-Roo by Diana Kimpton 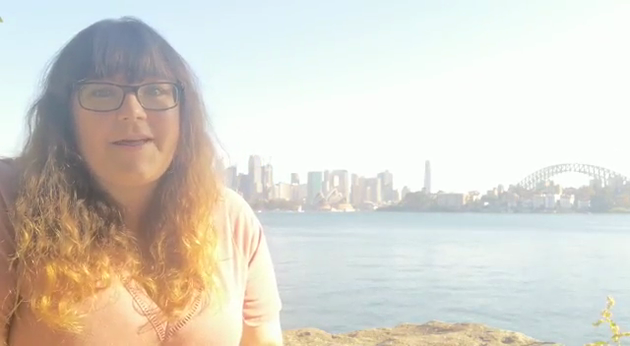 A special treat as Miss Baines reads the story of the Lamb-a-Roo all the way from Australia! 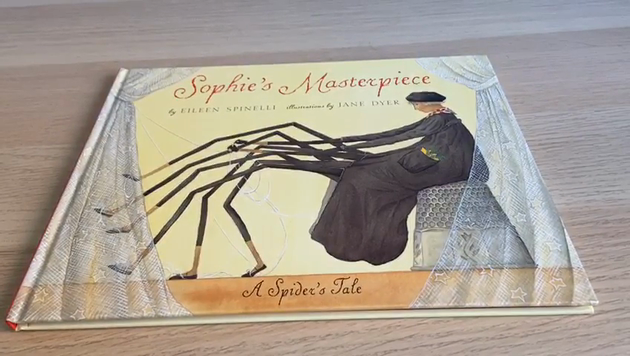 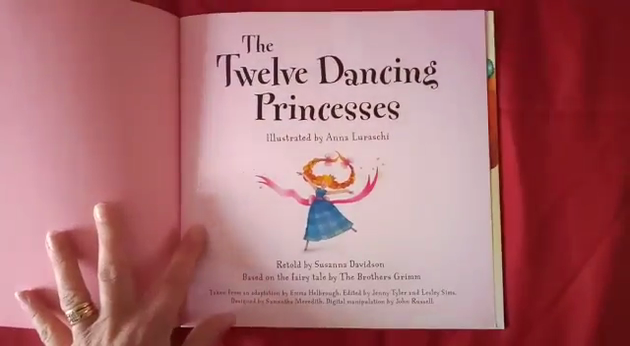 Mrs Ashley reads a classic fairy tale: The Twelve Dancing Princesses which was also originally written by the Brothers Grimm. This version is retold by Susanna Davidson and published by Usborne Publishing Limited (ISBN: 9781409536970)

Once Upon a Wild Wood - Part 1 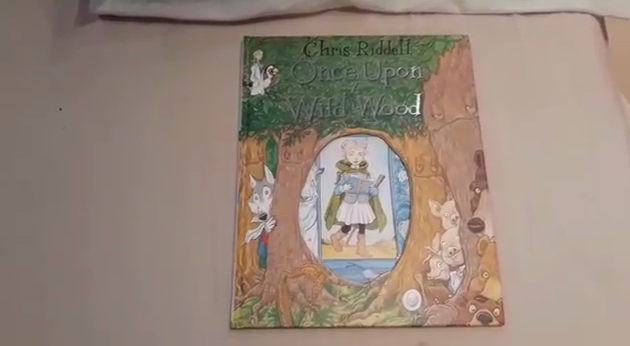 Once Upon a Wild Wood - Part 2 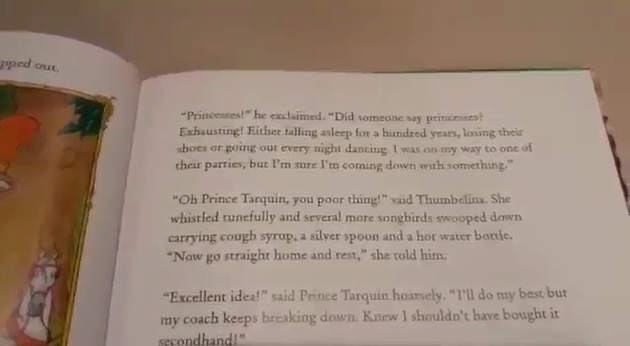 Sugarlump and the Unicorn by Julia Donaldson 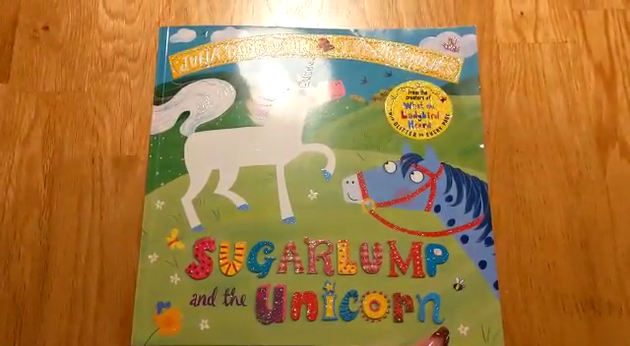 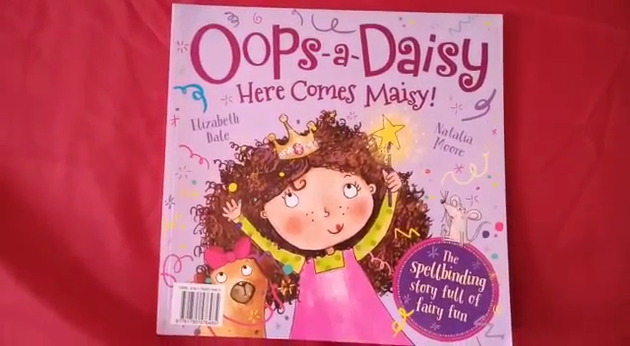 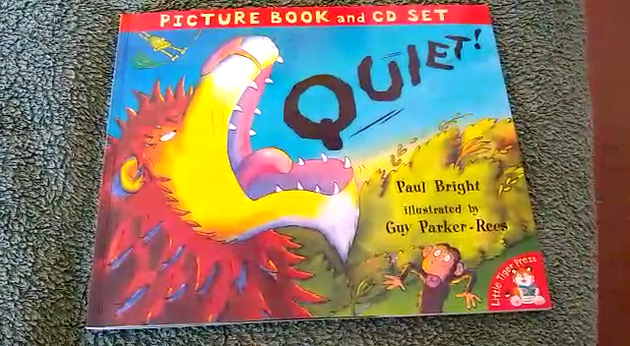 The Dragon and the Nibblesome Knight by Elli Woollard 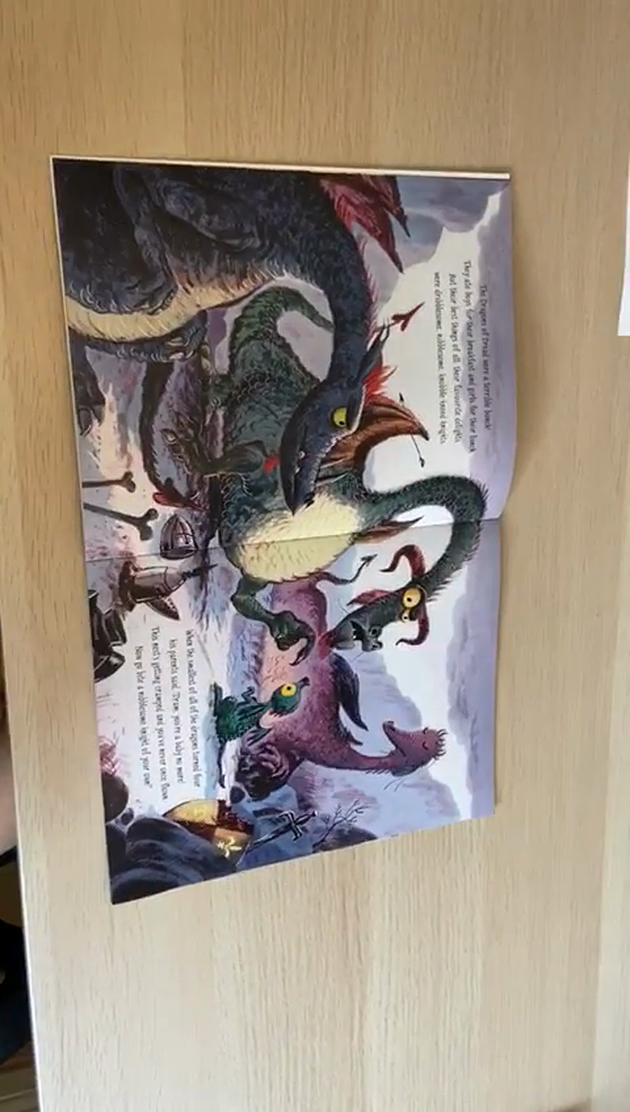 The Legend of King Alfred (and the cakes) 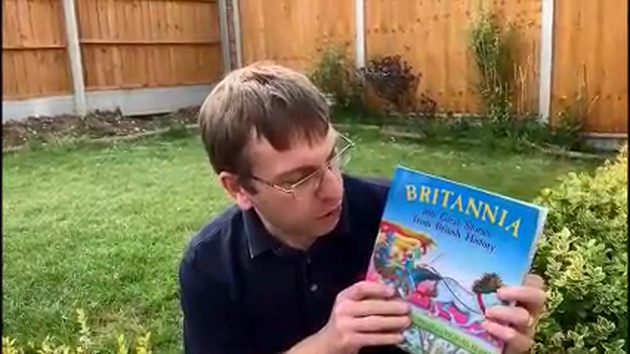 A slight change here as Mr Wilkinson reads the Story of King Alfred from the book 'Britannia: 100 Great Stories from British History', by Geraldine McCaughrean and Richard Brassey (Published by Orion Children's Books: ISBN 9-781858-818764).
King Alfred was a real king who was reigned between 871 and 899 and this is probably the most famous story from his life.

The Town Mouse and the Country Mouse, retold by Susanna Davidson 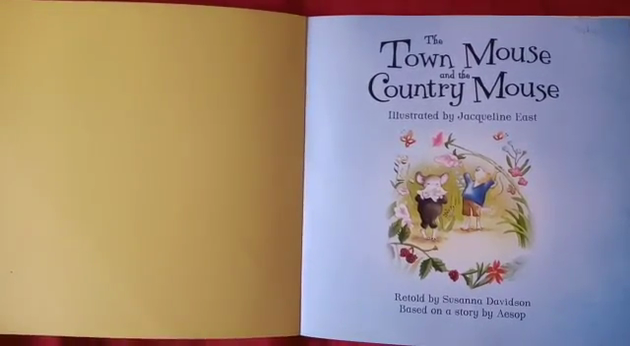 Mrs Ashley reads The Town Mouse and the Country Mouse.
Originally one of Aesop's Fables (and believed to be around 2,500 years old!) this version is retold and written by Susanna Davidson and illustrated by Jacqueline East. It is published by Usborne Publishing Ltd (ISBN 9781409555940)

Not Now Bernard by David McKee 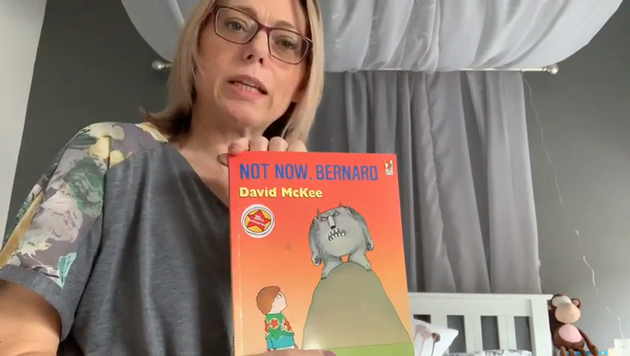 The Giant of Jum, by Elli Woollard 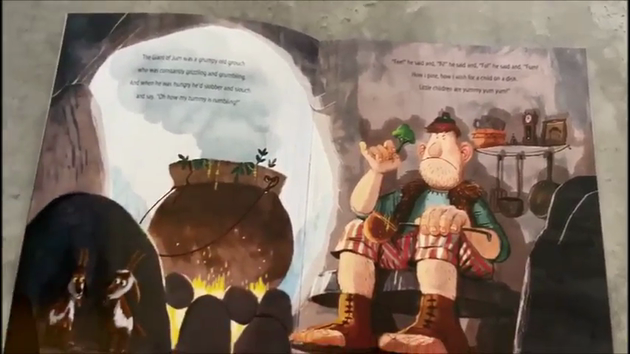 There's a Shark in the Bath 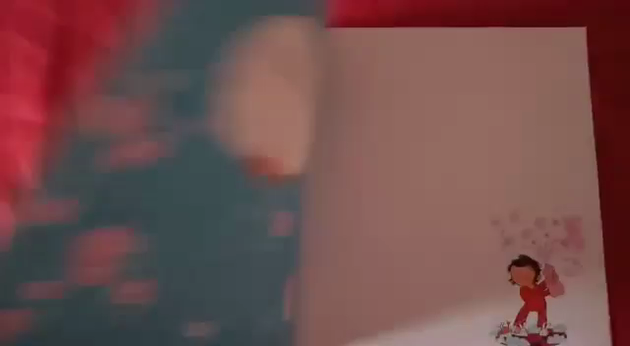 There's a Shark in the Bath. Written and illustrated by Sarah McIntyre.
Published by Scholastic Children's Books. (ISBN: 978-1407121918)
Read by Mrs Ashley 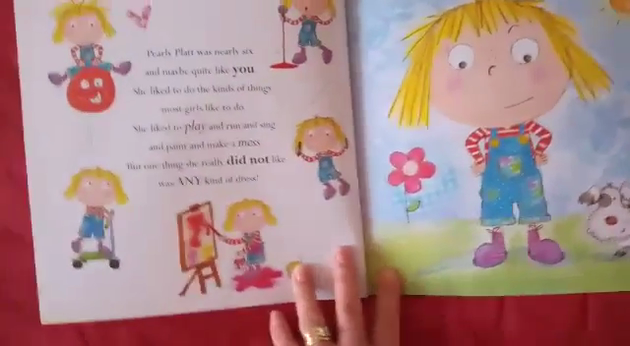 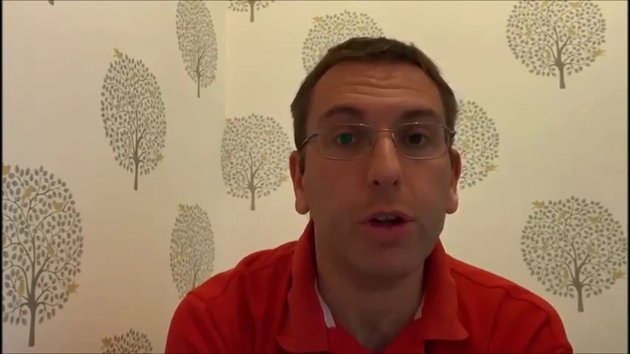